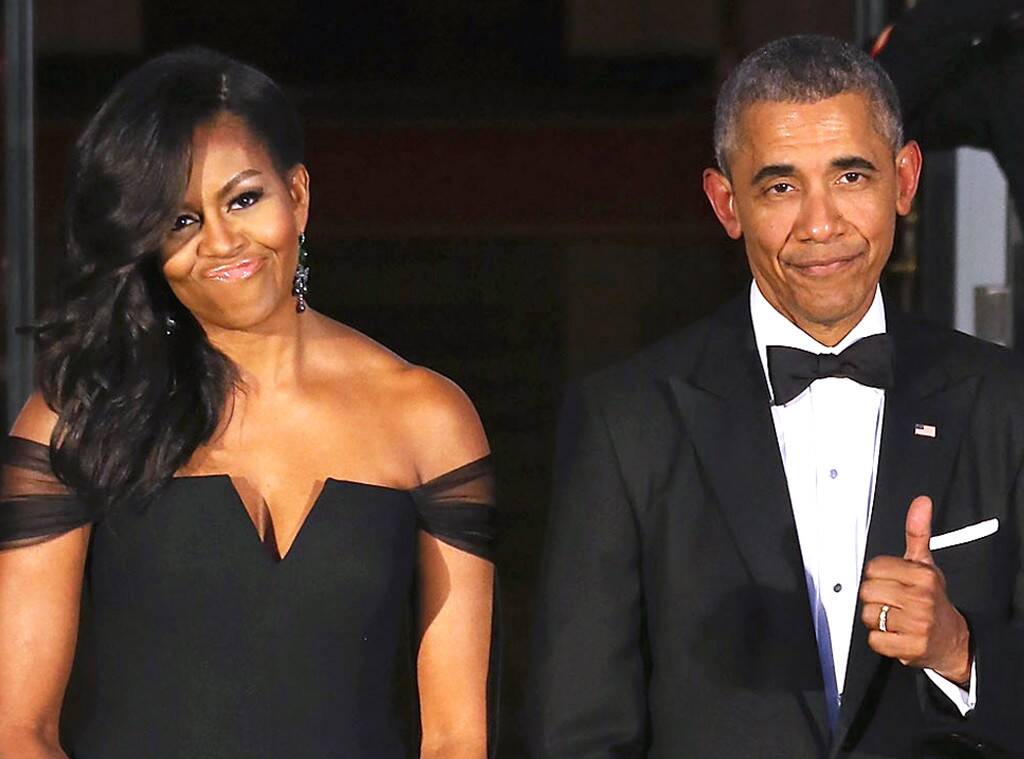 Barack Obama’s 8-year presidency has been a surface level achievement for the Black community based on identity reductionism. After all, he is the FIRST Black president. But a closer inspection of those 8 years speaks to everything BUT achievements for Black communities. Domestically, the neoliberal policies that drove the Obama administration embraced militarized policing, increased state-sanctioned violence protected by the Blue Alert Law, produced growth of the gig economy, secured displacement through heightened gentrification ( which was supported by a Wall Street bailout), an inadequate healthcare coverage plan, and the expansion of surveillance.

While Obama’s presidency was indeed exceptional, he has stayed in- line with neoliberalism just as the presidents who have come before him. Neoliberalism is defined as, “a modified form of liberalism tending to favor free-market capitalism”. It sees competition as the defining characteristic of human relations, redefining citizens as consumers.

As Black radicals fought for self- determination in the 1970s, neoliberalism began to rise and a Black middle class emerged. In essence, neoliberalism is the concept of false choice that was intended to dilute the Black Liberation Movements of the time. Decades later, neoliberalism has become the dominating political ideology and has resulted in unmaterialized promises to lift the Black underclass up to economic prosperity and relative racial progress— in some instances, having reversed progress under the guise of reform.

Nonetheless, Obama’s presidency, even with quips from the left like “deporter in Chief” and “Obomba”, is looked upon with rose colored glasses as Black communities long for the optics of better days (despite the reality) in favor of a Trump presidency. So much so, voters are willingly lining up behind a deeply flawed Joe Biden. However, despite the strongarm of the Congressional Black Caucus to drive home a primary win for Biden, Michelle Obama still found a way to lambast the Black community for perceived inactivity. According to the Daily Beast, “Twice, she talks about how painful it is to her that Black voters didn’t turn out to vote for Hillary Clinton, calling the decision not to vote more painful to her than those who voted for Trump.”

How absurd! But one can not really be too surprised. Afterall, gaslighting Black folks is the Obamas’ favorite pastime.

We are all familiar with our infamous lazy-ass do-nothing “Cousin Pookie” that Barack has used constantly as a means to drive Black voters to the polls. This often used racialized trope is just one instance and a peek into how he views young Black people, in general. From comments about baggy pants, gold chains and twerking to outright calling Black protestors “thugs”, the surface level relationship to the Black community is indeed rooted in anti-Blackness and, in most instances, full out disdain.

Now out of office, the Obamas are still considered the ultimate example of Black excellence (and success). They are well on their way to being a billion dollar brand thanks to Wall Street speaking engagements, book deals and Netflix specials. They’ve moved beyond politics and firmly into celebrity. The former First Lady, who always appeared cautious and considerate of the words she used, has been far more open than what we’ve known her to be during the 8 years of her husband’s presidency. With this new openness we’re learning she shares the exact same politics as her husband— including a heavy hand of respectability.

Much of that heavy hand of respectability can be found in her memoir, Becoming. Thousands of Black women all over coveted and found joy through and from Michelle’s life story. In the book, she details her southside of Chicago childhood, meeting Barack in school and her maternity struggles with miscarriages and in vitro fertilization. Also found in the book is something that contradicts her own recaps of her life as a Black girl in Chicago—- a soft denial of systematic racism. While this doesn’t take up the entirety of the memoir, her depiction of Rev Jeremiah Wright very much leans into her liberal politics where a [extreme] response to racism is just as bad as racism itself.

When she takes the time in her book to argue that Wright was wrong for what he said almost a decade ago, she is indeed saying that while she purports to care about and champion rights for Black people, she can not see the ways in which her conflation of Wright’s politics and far- right politics is indeed as harmful as the drones her husband once freely dropped around the world. In her mind, the oppressed and the oppressor share the blame in equal measure.

This is in the same vein of the nonsense liberal lip-service she has always given. What appeared as cautious words, when she was First Lady, were nothing more than calm cowardice during the height of racial turmoil and an upsurge of state-sanctioned violence against colonized communities. Like her husband, she didn’t speak to that violence but instead spoke to hope beyond it. This is the same woman who responded to overt racist propaganda and a growing extreme right-wing movement with “when they go low, we go high”. This is the same woman publicly finding common ground and friendship with George W. Bush, helping to rewrite his entire racist presidency.

With that said,  let’s get to the meat of what Michelle Obama has said about Black voters and why we should really understand where this rhetoric is coming from and who the rhetoric serves at this moment when our false choices for president are between racist rapist or racist rapist (allegedly, of course).

It’s not only disingenuous but insulting to insist that Black people do not turn out in large numbers for the democratic party while also insisting that Black people are the majority and ultimately the deciding factor in the democratic party.  What is the truth? Are we the laziest or the most politically active race in the democratic party? In her contradictory lashing, she faults Trump’s presidency NOT on the demographic that voted for him, NOT on the mainstream media that gave him MILLIONS in free coverage, NOT on the electoral college that ignored the popular vote that would have made Hillary Clinton the president, but instead on Black non-voters.

In her contradictory lashing she, like so many others, doesn’t even bother giving any consideration to why a Black person would opt out of voting. Why is it much easier for a highly educated Black woman from the southside of Chicago to simply believe that Black people are innately apolitical and simply do not care? Who and what does that belief actually serve?

This false dynamic that the democratic party continuously spins for their own particular advancement is a constant go-to. Don’t get their way? The lazy Black’s fault. If Black people show up in numbers and they win? They remind you they aren’t the president of just Black people but all people. And all of these things will continue to happen so long lack true POWER in this country instead of heavy reliance on looking for the next Black excellent moment that often never SERVES us.

The Obama’s don’t care about us. Let them go.