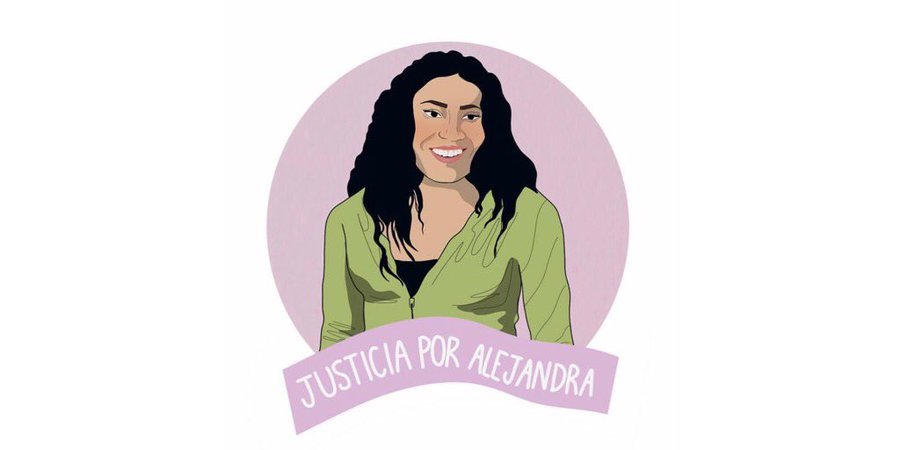 Around midnight, Mother Leydy called an ambulance since Alejandra Monocuco, her friend and housemate, could not breathe well.

Approximately 50 minutes later, an ambulance arrived. However, the paramedics did not come with the necessary PPE, meaning it took them fifteen more minutes to safely enter the house after arriving.

They took Alejandra’s temperature and took blood from her finger. The paramedics told them that she had no symptoms for COVID-19 and that there was no need to worry.  She was asked if she had any other symptoms, to which she replied that she was living with HIV.

After that, the paramedics turned away from Alejandra, saying she must have had an overdose, and recommending that no one give her anything to eat or drink, and to wait.

Paramedics ignored Mother Leydy’s request to transfer Alejandra to a hospital, and never once offered her oxygen, despite watching her suffocate. They decided to leave around 1:30 a.m.

After exiting the house, the paramedics remained just outside, smoking and drinking red wine as if a colonized woman was not dying just a few feet away.

At 2:00 a.m. Alejandra Monocuco died. She hadn’t received any kind of medical attention for over thirty minutes. 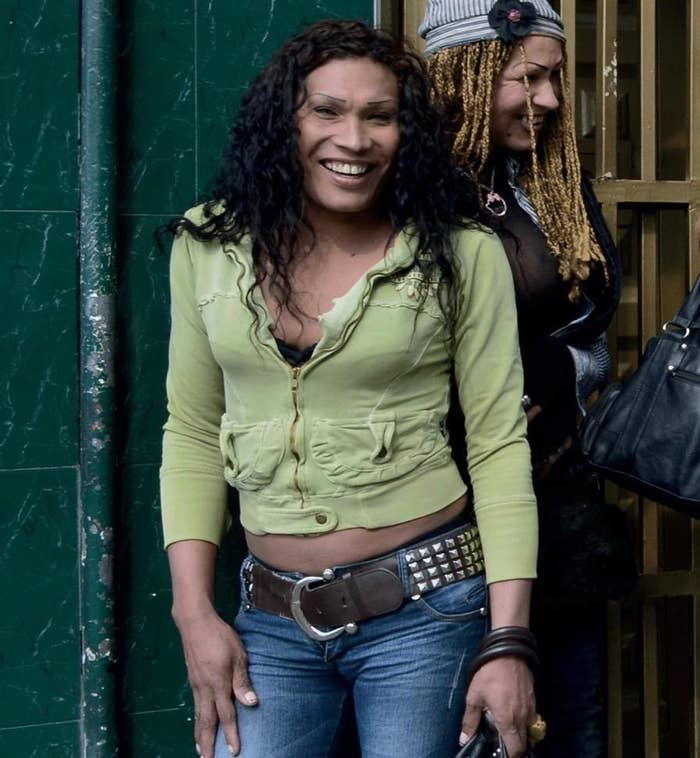 Another ambulance arrived around 9 a.m. to embalm the body, though not to make any kind of transfer. It’s important to note that the location was not disinfected, nor were COVID-19 tests taken from the companions who had lived with Alejandra.

At 2:00 p.m., the Secretary for Social Integration established that it was necessary for Mother Leydy, who is an older trans woman, to leave her home and go to a notary to submit a written declaration made under oath saying that she knew Alejandra, that she had died by natural death and that she was her assigned relative, all in order to do the body survey.

Nearly three hours later, at 4:50 pm, the funeral home arrived to carry out the body survey.  Around the same time, District Secretary of Health, Alejandro Gómez, reported via Twitter that investigations into the events were being carried out. According to the report, “[the investigation] includes personally listening to the respective crews, as well as evaluations of the documentary evidence of the facts.”

The Mayor’s Office did not contact Alejandra’s relatives to inform them of her death or deliver it.

So far this year, six Trans women that we know about have been murdered in Colombia.

Exactly like other colonial countries, Colombia flat out denies protection for and creates a stigma around helping sex workers who are HIV positive. Alejandra was essentially sentenced to death-by-Coronavirus. Her death is tied directly to the colonial medical system’s belief that African women don’t feel the same level of pain as white women.

Because the medical system needs the genocide of African people, colonizers made up a belief that African women exaggerate symptoms. This desire for death creates the neglect of quality Healthcare to African women.

Alejandra’s HIV status and trans identity were the flimsiest excuses the healthcare system needed to ignore her desperate situation. It was Colonialism that told these doctors that HIV positive people are degenerates, that being a transgender colonized person makes you unfit to live.

These lies help divide the colonized working class from each other, the sick from the healthy, and one gender from the rest, all to make us smaller targets to conquer.

The judgment of African people with HIV within their own communities already leads to violence from their partners. In South Africa, those with HIV are three times more likely to die from Coronavirus. The doctors who refused to treat Alejandra were terrorizing this community of working-class colonized people by letting her die.

Hammer City is the answer.

This is why Black Hammer is creating Hammer cities all around the world.